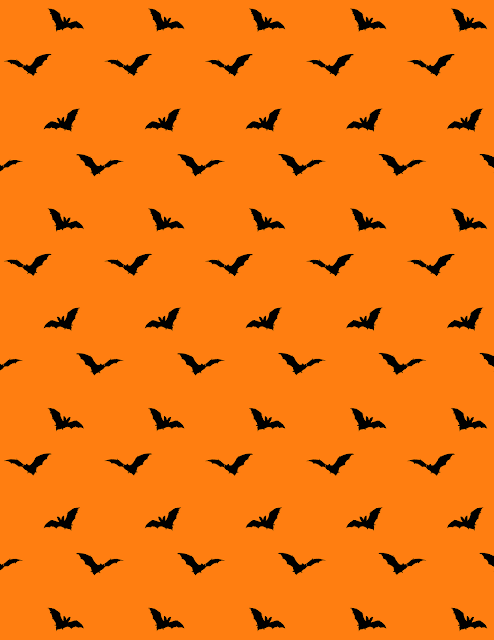 
The bats on this scrapbook paper design actually triggered a cascade of childhood memories for me. My boyfriend wrote in one of his motivational books about how certain sights, smells and sounds "anchor" in us if they have a special meaning, are traumatic or otherwise stand out in some way. Once that anchor is in place, all you have to do is experience the trigger and all the memories anchored to it come flooding in. That's what these black bats did for me.

My first bat-related anchor is a pleasant one. When I was eight or so, I attended the Bar Mitzvah of our neighbor's son, which happened to be conducted by the rabbi who lived next door to them. I was friendly with the rabbi's son and daughter because they were around my age and I went to school with them. I had no idea what a Bar Mitzvah was but my mom, dad and I dressed in our Sunday best and off we went to the temple, which was only a few blocks away. I don't remember much about the service, except that I didn't understand it.

What I do remember -- and here comes the bat connection -- was that Adam West, the original Batman, was there. He was a friend of the Bar Mitzvah boy's parents, so he was a guest there just like the rest of us. For those who weren't even alive then, let me tell you that today's equivalent of being in the same room with Batman would be to spend the afternoon with Beyonce Knowles or Seth Rogen, depending on your preference. (Or just fill in the modern celebrity of your choice.) It was quite a thrill. Coincidentally, Adam West also had a brief appearance in one of my favorite movies, Drop Dead Gorgeous. So if you don't know him as Batman, maybe you know him as the slightly lascivious beauty pageant host.

The other bat anchor was actually connected to that experience because it involves the rabbi and his family. But while the other experience was wonderful, the second one was decidedly tragic.

Apparently, the rabbi and his wife weren't home one afternoon and their three children decided to play with their backyard barbecue. I'll keep the details brief, because the results were horrendous. Suffice it to say that a flame from the barbecue traveled up a stream of lighter fluid to the can, which was being held by one of the kids. It ignited instantly, creating a fireball. Two survived and one didn't. The daughter held on for a while before she died and I think her death broke the remaining family's spirit so badly that they had to move out of the house. I believe the rabbi also gave up his post at that temple that was walking distance from the block on which we lived. For a short period of time after that I saw him walking by our house to go to work with his head hung low. And then I never saw any of them again. But I still think of the incident as if it happened yesterday.

So I'm going to go back to thinking about Adam West now; it's much more pleasant. It's a little hard to steer the focus back to Halloween bat scrapbook paper but that's why you're here, right? So let's all shake off the bad bats and embrace the fun ones on this design. I hope you find lots of fun uses for it.

Welcome! Please help yourself to all our free art. And you can click below to follow us on social media to see when new art is posted. 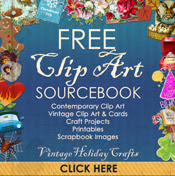